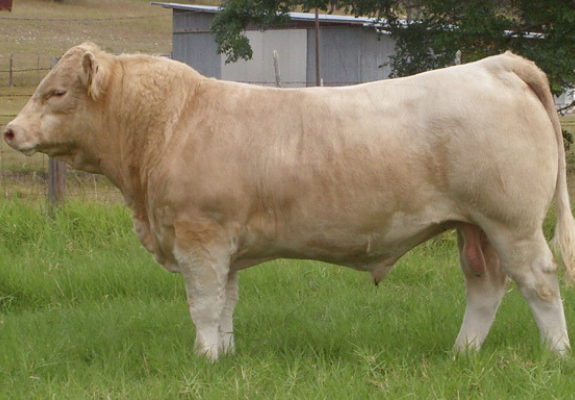 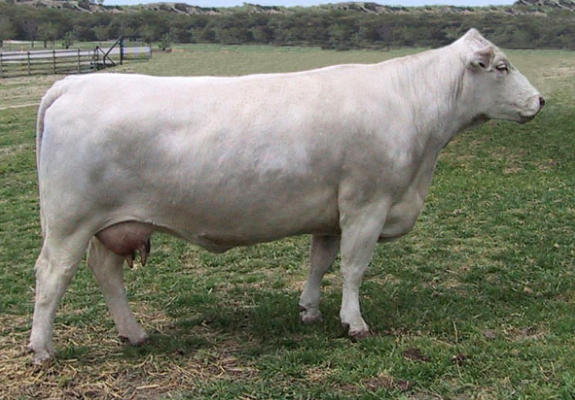 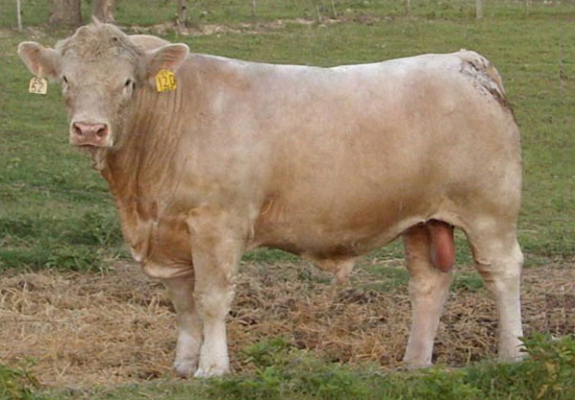 Cedar Hill Cattle Company, located about 8 miles outside Center Point, Texas was finally given a “name” in 1995 when Alice & Dennis took over the family cattle operation.

The true beginnings go much further back to 1963 when Alice’s grandparents gave her a Herford heifer for her third birthday. At that point Richard de Montel (grandpa) took her out in the pasture and explained the cattle business to her in a simplistic manner that stuck in her mind for life. Living in a household that actively operated a dairy business until 1978 served to expand the knowledge and experience base as well. At the time the dairy sold out the family shifted to beef cattle all the while Alice’s small herd was growing.

In 1978 she married Dennis and he became a part of the family operation, Chief Transportation Officer, and all around patient advisor. The Charolais herd was officially started in 1995 when the family herd of Beefmaster/Limousin cattle were dispersed due to drought and low cattle prices although a foundation Charolais cross cow had been in the herd for years and remained a favorite.

Alice jokes that since they are often working late or looking for the cows due to calve in the dark, “it’s easier to find the white ones”. Since the breed conversion the motto has been to “put more pounds on the ground”, and in an area that has been traditionally a red or black cattle market, it has sometimes been an uphill struggle to make people aware of the impact Charolais bulls can make even to a commercial herd. Gradually the buyers and feedlots have realized this, and for that we are grateful. We thank our past buyers and various breed associations for the continued promotion of the Charolais breed.